Before the introduction of the Affordable Care Act (ACA), early retirees from schools, cities and counties had few viable alternatives to the group health plan which made staying on the health plan critically important for them. Why? Because individual health insurance used to come loaded with pre-existing condition exclusions. Most 55 year olds have some kind of medical history, and that makes them a poor risk for insurance corporations designed to make a profit. There was also the risk of being flat out denied coverage or being dropped right after a large claim.

However, since the ACA went into effect, early retirees in schools, cities and counties have more health insurance options than ever before. Could it be that keeping retirees on your health plan is going out of fashion?

One of the biggest, history-making changes that occurred with the ACA, is that pre-existing condition exclusions are a thing of the past. According to the law, insurance giants must pay for all covered services regardless of whether or not retirees received previous treatment. In real life, this means that the teacher with cancer will not have to keep working just so that her insurance will keep paying for her treatments. Or the park groundskeeper whose adult autistic son depends upon him, can retire and still be able to get insurance that covers his son’s medications.

Rates are No Longer Based on Health History

The ACA banned insurance companies from basing rates on an individual’s health history. In fact, the only thing they can now base rates on is age and whether or not they are a smoker. So while an early retiree’s insurance will cost more than a teenager’s plan, s/he can no longer be up-charged for having asthma, for example. Everyone in each age bracket is charged the same price for coverage. And, once enrolled the insurance company can’t raise rates, limit coverage or drop anyone based on their health.

The Public Health Insurance Exchange (also called the Health Insurance Marketplace) can help retirees find a plan that best meets their needs and budget. Some states have implemented state-run exchanges while others have opted for the federal exchange. Either way, retirees can comparison shop and research plans before signing up. They can also use a traditional insurance agent to guide them through the process at no cost. (The insurance agent is paid by the insurance companies.)

On the group plan, retirees may be paying for coverage and services that they don’t use or need. A more narrowly focused plan may be more affordable than the group plan. The exchange offers four categories of health insurance plans - Bronze, Silver, Gold or Platinum. The different levels of plans offer different benefits, networks and out-of-pocket costs. This allows early retirees to focus in on just the coverage that they want and need.

Some insurers may offer multiple plans within each tier, featuring different combinations of deductibles, co-pays and other coverage options. Early retirees can shop around and see which type of plan is best for their needs. If they are sick, take lots of medications or have lots of doctor visits, they may decide to choose a Gold or Platinum plan which may cover more of their needs. If they are in good health and don’t use a lot of medical services, a Bronze or Silver plan might be just what they need.

Retirees not qualifying for an employer premium contribution may be eligible for subsidies (premium tax credits) to help pay for health insurance when they select a plan through the exchange.  The amount of the premium tax credit depends upon their annual estimated income and household size. The exchange sends the tax credit directly to the insurance company so the early retiree will actually pay less each month for their selected plan.

Most school, city and county employers want to continue to provide benefits for early retirees. With the ACA changes, there are more ways than ever before to provide retiree benefits, but also save money.

How to encourage school, city and county employees in medical consumerism 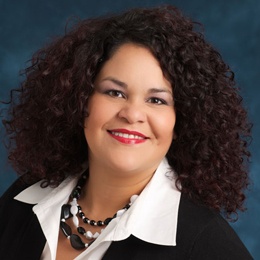 Over the past 15+ years, Valerie Ortiz has worn many hats at National Insurance Services. She currently heads up NIS’ Marketing Team where she helps to create and execute employee benefit communications based upon our public sector clients’ needs. Valerie brings order to the chaos and has a zeal for detail and a talent for organization. 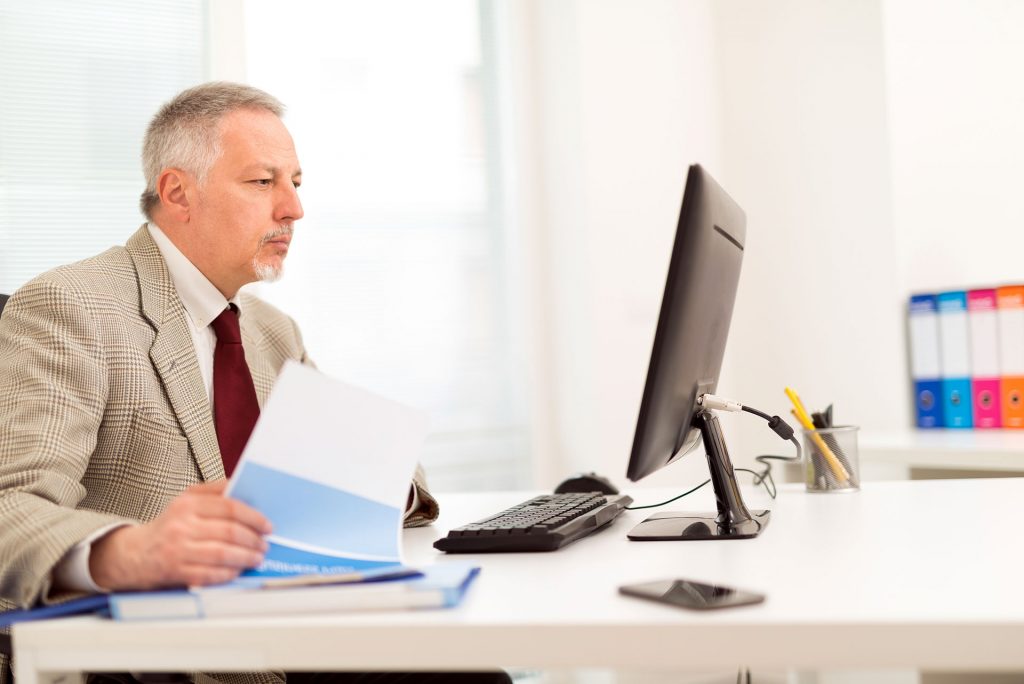