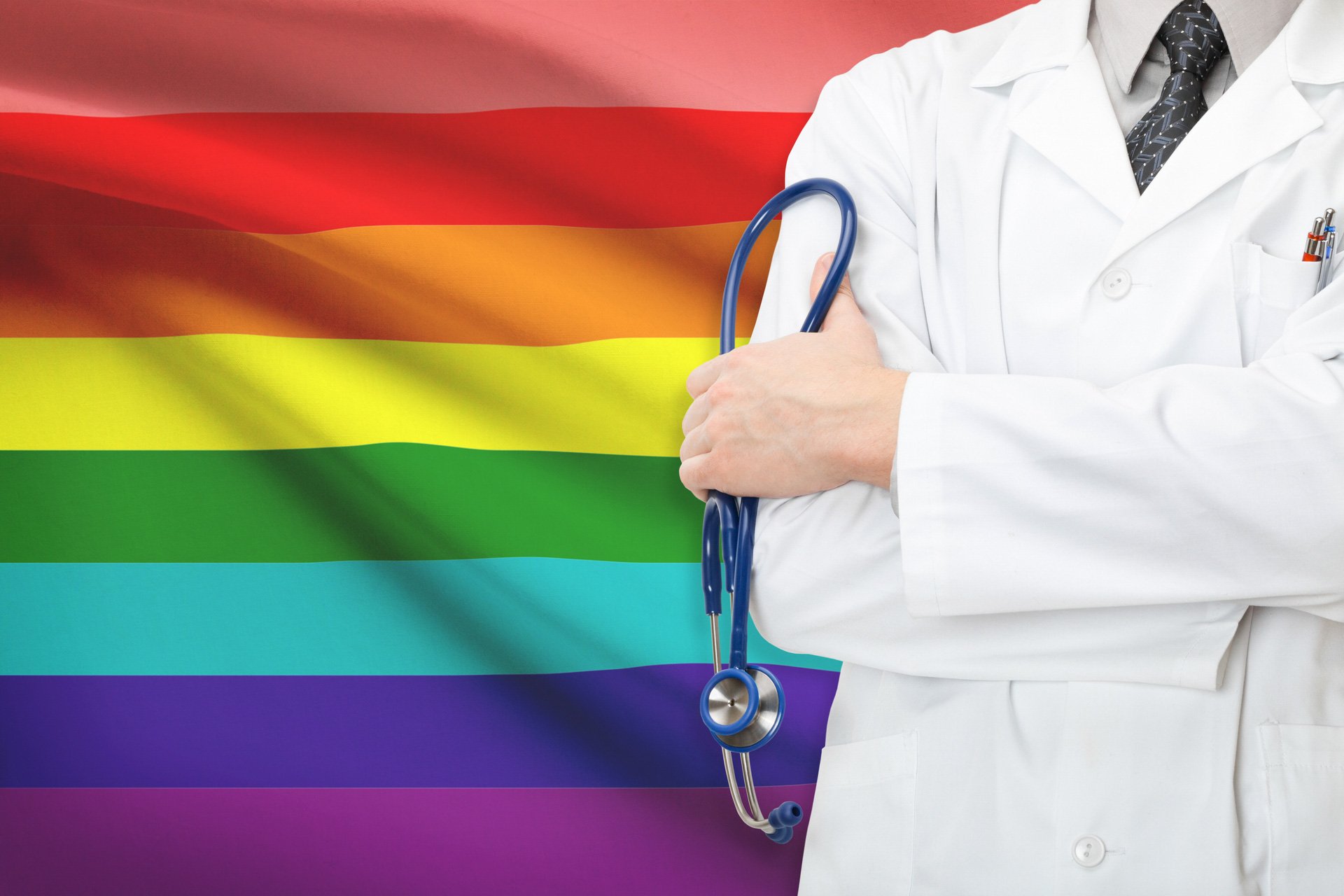 A federal court has granted an injunction blocking a Health and Human Services (HHS) regulation that would have allowed health care and insurance discrimination based on pregnancy-related conditions, sex stereotyping, and gender identity.

Under the Affordable Care Act, discrimination on the basis of sex was prohibited in any activity or health program that receives federal funds or is administered by a federal agency.

In 2016, an HHS regulation defined sex to include gender identity, sex stereotypes, other pregnancy-related conditions, and pregnancy termination.

The 2020 issued regulation changed the 2016 definition of sex to allow for distinctions based on the biological binary of male and female. The new rule was set to go into effect August 18, 2020.

A recent court case ruled that the 2020 HHS regulation conflicts with a recent Supreme Court decision that employment discrimination based on gender identity roles or sexual orientation violates Title VII of the Civil Rights Act.

In addition to the court’s injunction blocking the HHS from enforcing the 2020 version of the new rule, the 2016 regulation remains in effect pending further court action. 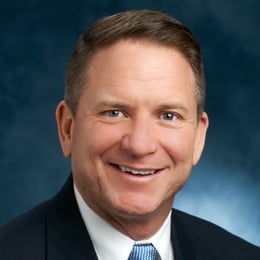 Bill Enright is Director of Consulting Services at National Insurance Services (NIS). He’s responsible for the management, fulfillment, and strategic direction of the full benefit consulting clients and services and the professional development of NIS full benefit consulting personnel. Bill is a 29+ year veteran in the employee benefits industry, from insurance carrier, benefit consultant, and now director. He has been published on the topics of health care reform and has served on the advisory committees and insurance lobbying groups at the state and local level. Bill served in the U.S Army Reserves as a non-commissioned officer for 11 years. He’s also involved with Special Olympics, youth sports coaching, and is a small group leader at his church. 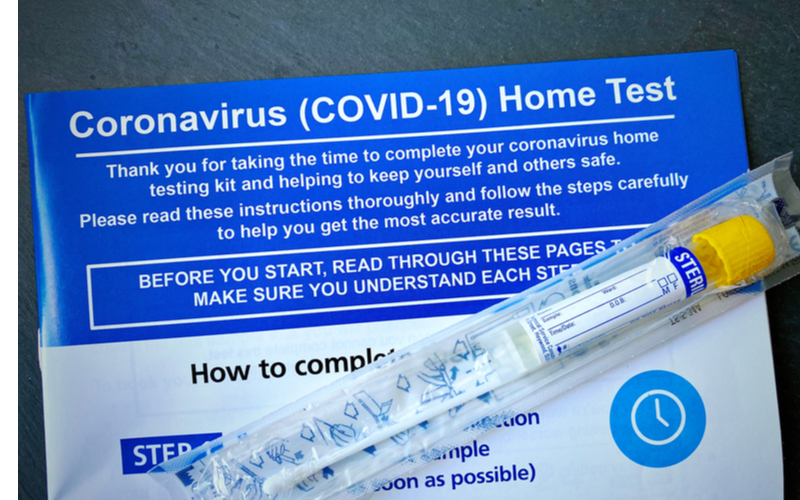